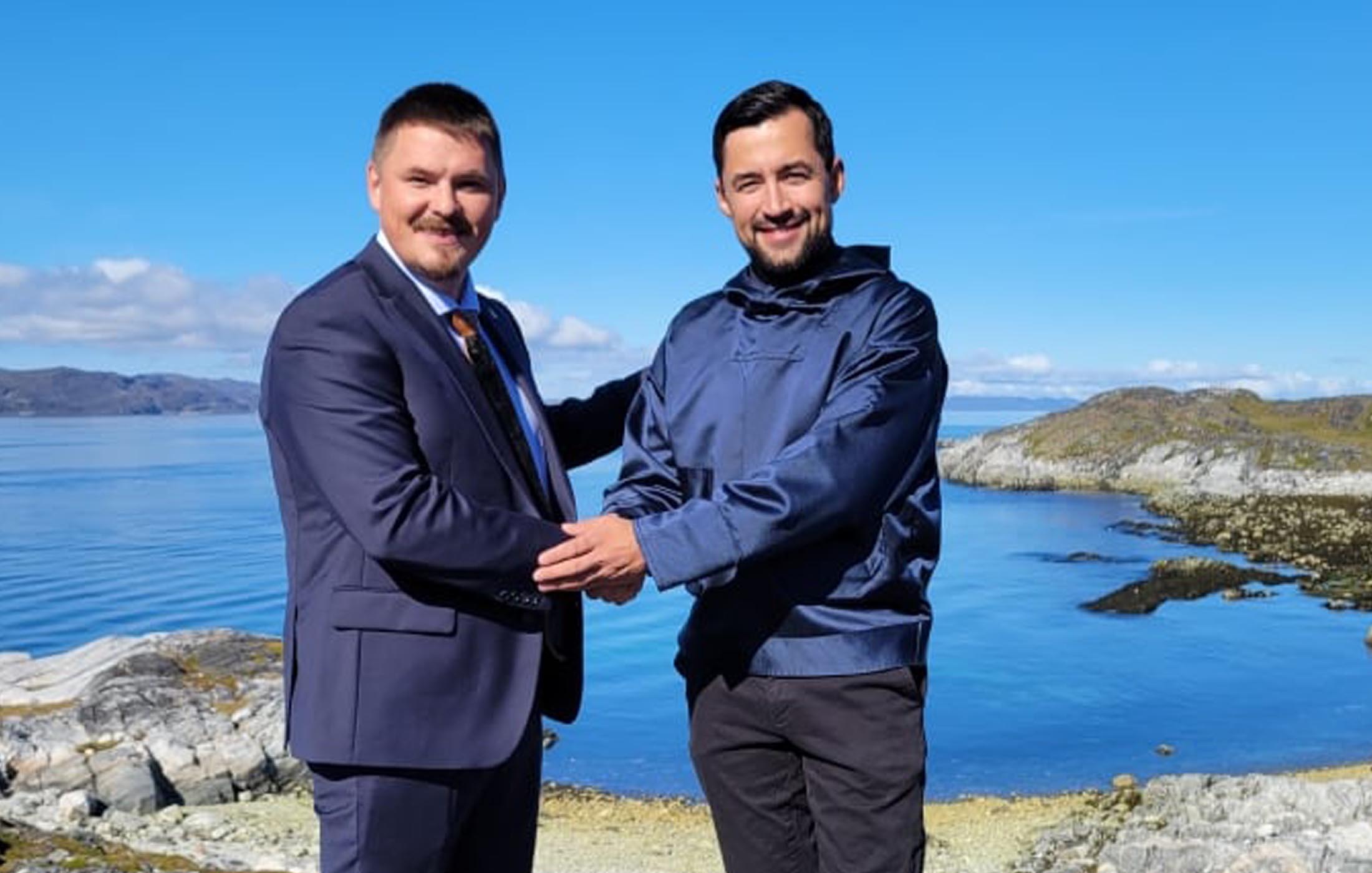 Canada’s three territorial premiers reinforced their solidarity at the Arctic Circle Greenland Forum which drew leaders from across the circumpolar world and beyond to Nuuk, Aug. 27 to Aug. 29.

“The North is often seen with such a small population base versus the southern Canadian cities or jurisdictions,” said Nunavut Premier P.J. Akeeagok.

“But we are mighty in terms of our landmass, of our people, of our culture, of our languages and as such it’s very important to have a unified voice.”

Akeeagok, along with Sandy Silver, premier of Yukon, and Caroline Cochrane, premier of the Northwest Territories, issued a joint statement Monday, saying, “It was an honour to be invited to the Arctic Circle Forum and attend in-person to continue a global dialogue about the North.”

Canadian Arctic Stategy: A Discussion with MP Erin O'Toole MP Erin O’Toole sits down with Dr. Jessica Shadian, President and CEO of Arctic360, to discuss Canada’s Arctic and the absence of

Getting Canada back into the Arctic diplomacy business

Getting Canada back into the Arctic diplomacy business Jessica Shadian, PhD is president and CEO of Arctic360, Canada’s premier Arctic-specific think tank. This Toronto Star article draws from her witness testimony

Denmark and Greenland: Time to debate colonial history Arctic360 Board Member Nauja Bianco, CEO for the Greenlandic House and the North Atlantic House in Odense, Denmark, spoke to Courthouse News about

Arctic360 is dedicated to educating and engaging with the public about the pressing issues and potential solutions for building a prosperous and sustainable Arctic region. Contact us if you have any questions about our activities or if you would like to be more involved.