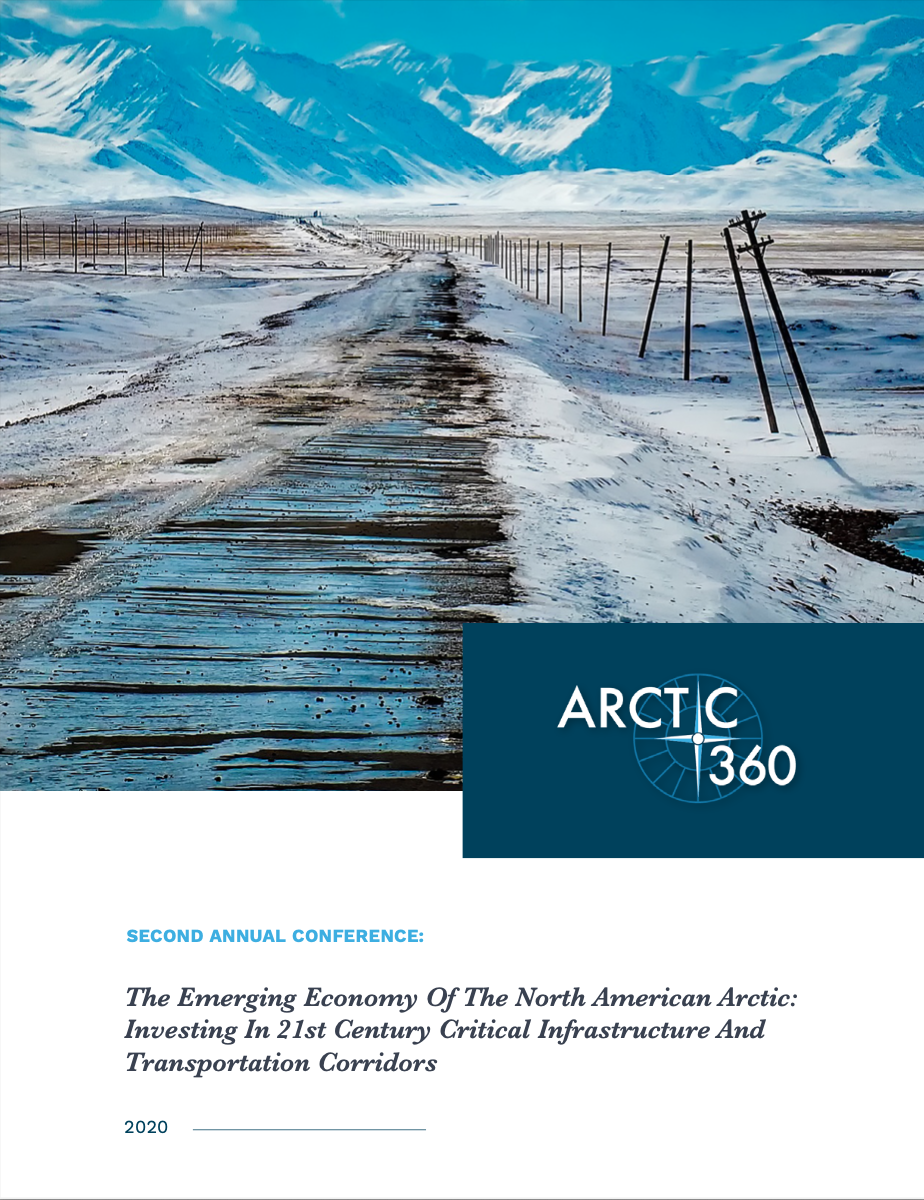 The Arctic is undergoing unprecedented change on every front. Climate change is reshaping the environmental landscape of the region. With that, there is ever-increasing global economic and political interest in the Arctic. Now is the time to leverage this wide-sweeping change for the good of all stakeholders.

Rather than representing a ‘snow globe’ the North American Arctic is eager for global investment in everything from its wealth of resources to the infrastructure required to connect to international markets by way of newly emerging global maritime corridors unfolding at the top of the world.

The North American Arctic also holds enormous promise as we already see in creating innovative solutions to the region’s unique problems, from revolutionizing 21st-century transportation infrastructure to creating new means of food production, medical services, housing, and more. Moreover, the North American Arctic is home to Indigenous communities who have financial equity to bring to the table alongside the rightful expectations to be full partners in the development of their region.

Today, the North American Arctic is transforming into the world’s newest and safest emerging economy, leaving behind outdated myths and misperceptions. As Greenland often reminds us, the region is officially open for business. The question to ask is, ‘who is already there and who will continue to take the lead in investing in the future of the region?’ As the global economy pivots and brings the North American Arctic directly into its orbit, one thing is clear: global interest and activity in the region are only just beginning.