Episode 10: Renewable Energy in the North 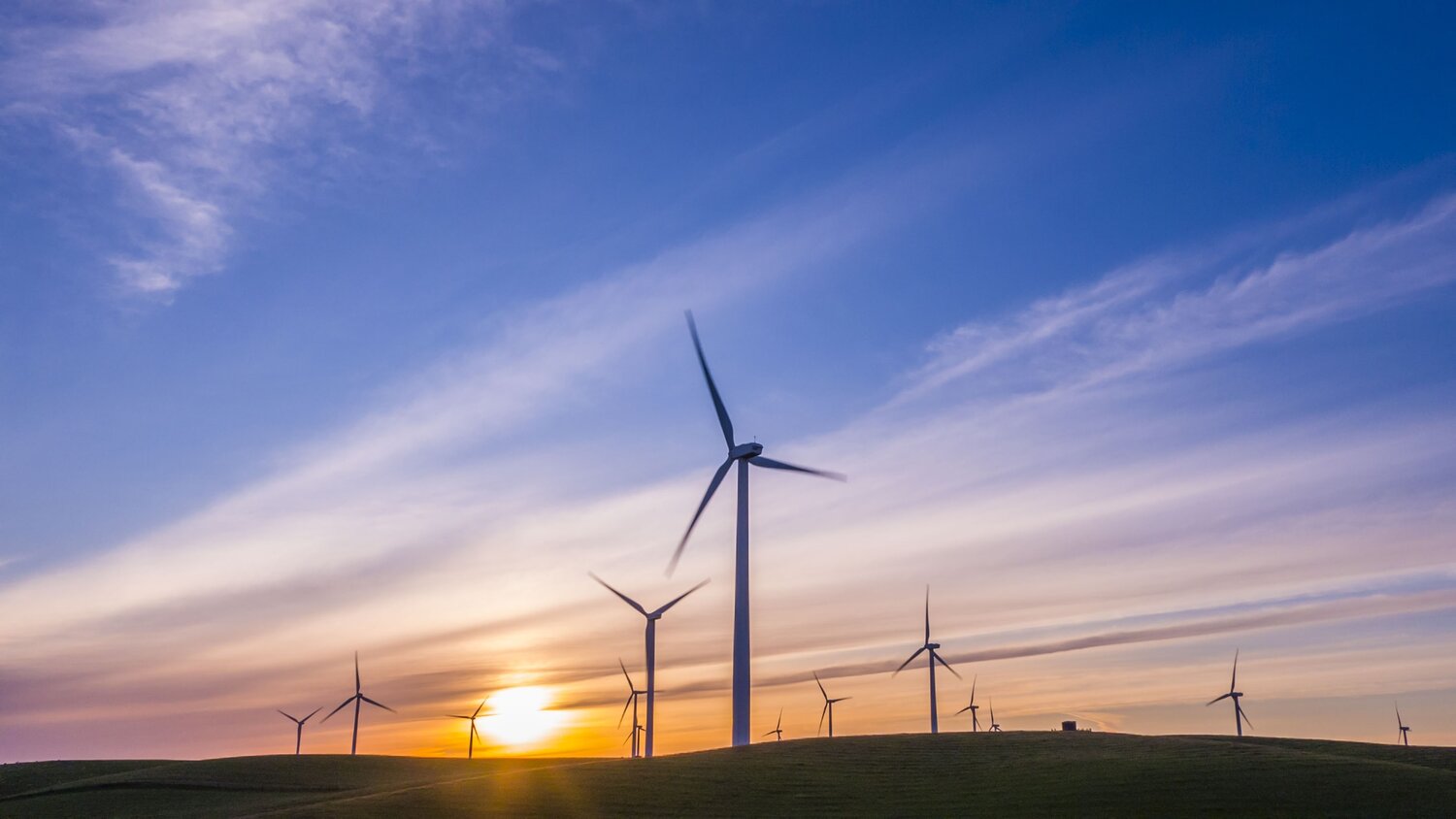 Of all the regions of Canada, it’s the north that will feel the most severe effects of climate change. Despite that, the region is heavily dependent on fossil fuels to power its homes, businesses, and industries.

Today on Breaking the Ice, we’re speaking to a team of talented researchers at Yukon University who are working to change this dependence. Northern Energy Innovation looks at how to better integrate renewable energy into northern energy grids. They also work on other projects, including new ways of storing energy for periods of high demand.

Dr. Michael Ross is Northern Energy Innovation’s NSERC Industrial Research Chair. Dr. Ross has a Ph.D. in Electrical Engineering from McGill University. He previously worked with Hydro-Québec on their northern energy project before making his way north to work at Yukon University.

Dr. Ross was also joined by James Tlen, a research assistant at Northern Energy Innovation. James grew up in the Yukon, and has experienced the problems with energy in the north first hand.