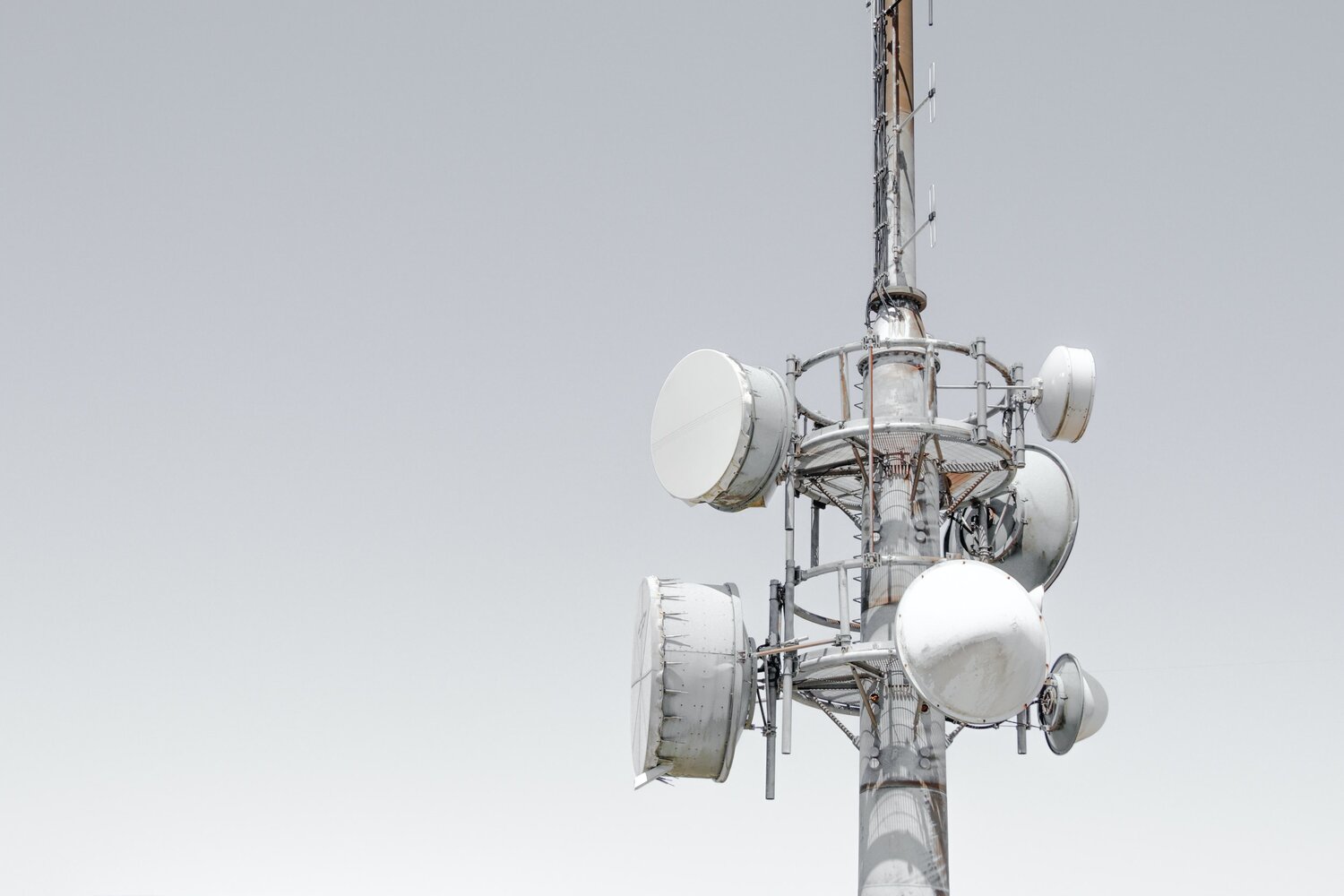 Many satellites rotate in a polar orbit, where the spacecraft will pass over or near the Earth’s poles, including the Arctic north pole. Scientists use these satellites to observe and collect data on the Earth. And somehow, that data needs to be transferred back down to the ground.

Today on Breaking the Ice, we’re speaking to a representative of the government-owned Swedish Space Corporation, or SSC, which facilitates this process in the Arctic. In 2010, the SSC established a Satellite Station Facility in Inuvik, Northwest Territories, as part of their “Kinuvik” concept. This is a partnership between Kiruna, Sweden, and Inuvik Canada, to establish a wide-ranging zone of satellite connectivity coverage across the Arctic region.

We’re pleased to welcome Dan White to our show today. Dan is an engineer who now runs the Americas business unit at the Swedish Space Corporation.