Loading...
Episode 14: The Future of Internet in the North

Episode 14: The Future of Internet in the North 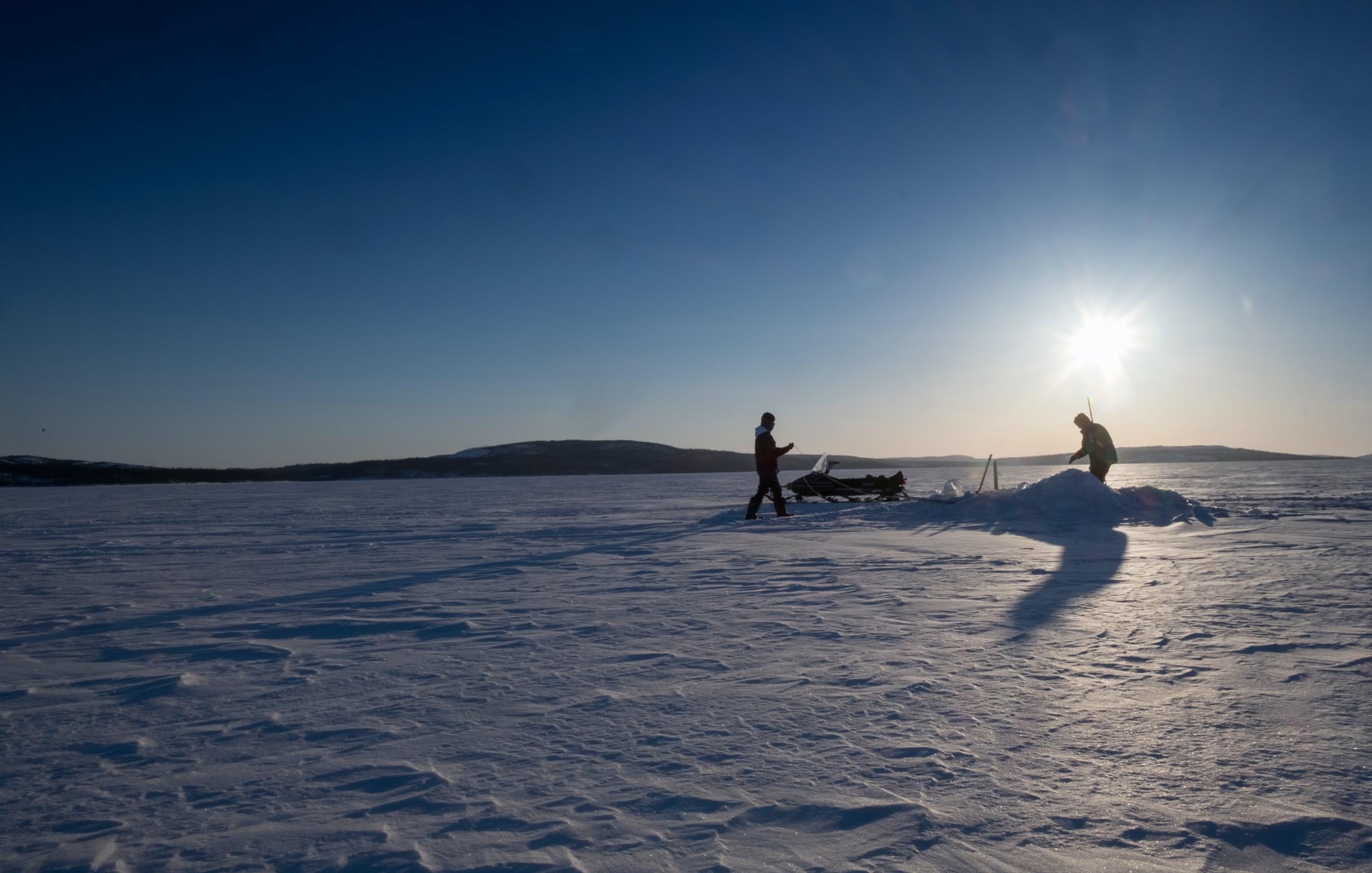 Nunavut is the only jurisdiction in Canada where residents do not have access to internet speeds over 25 megabits per second. Instead, Nunavut must rely on satellite internet, which is slow and expensive.

This has made life even more difficult for northern residents during the COVID-19 pandemic, as many have struggled to access online healthcare, schooling, and other services.

Today on Breaking the Ice, we’re talking to Madeleine Redfern from CanArctic Inuit Networks about their plan to build a fibre-optic SMART cable to Nunavut. This would finally bring internet speeds comparable to what is available in southern Canada north.

In addition to her position as COO at CanArctic Inuit Networks, Madeleine is also the former mayor of Iqaluit and the Executive Director of Arctic360’s Northern Branch, among many other roles.

Listen to the episode here: