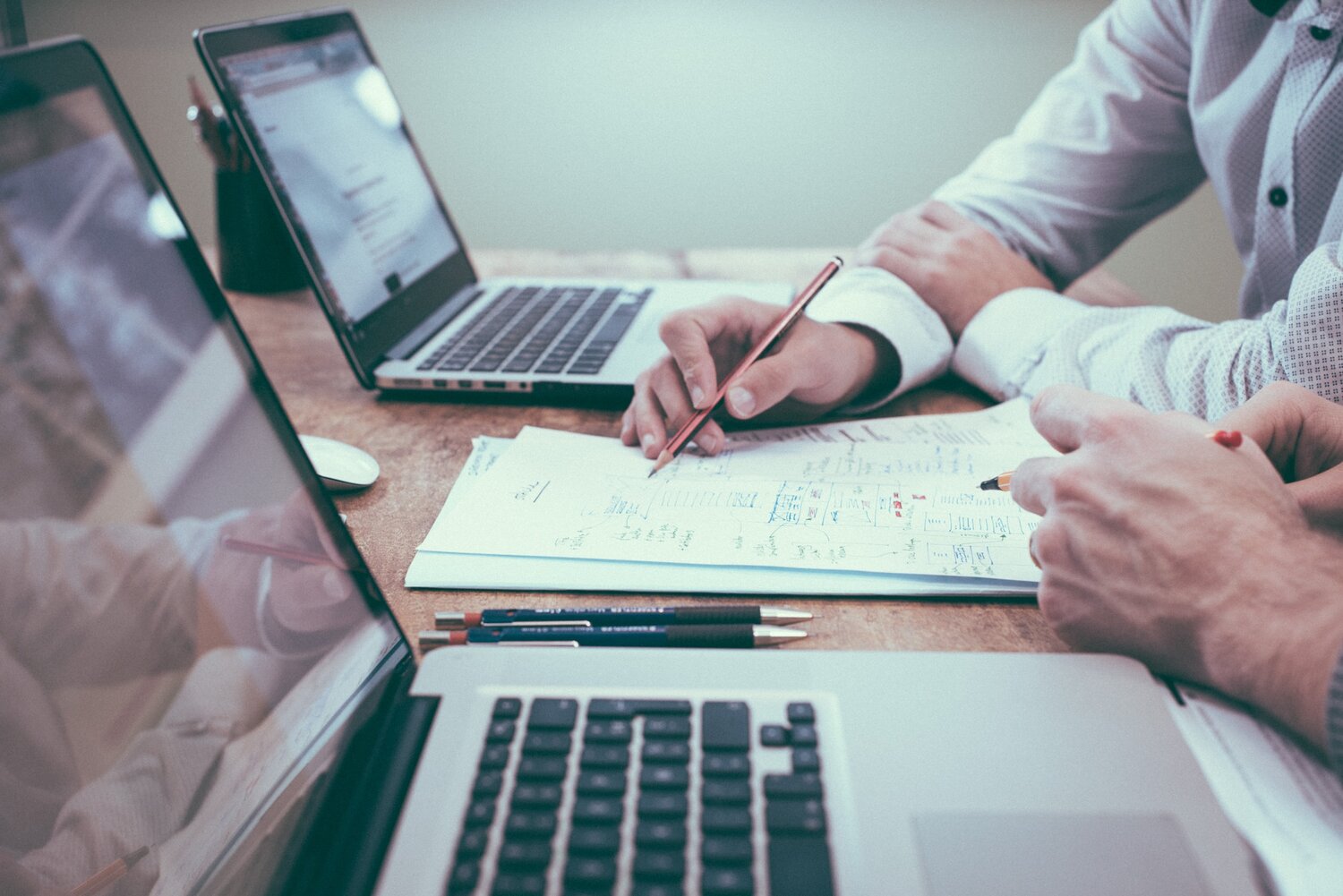 The most important driver of innovation is human knowledge. Creative, thoughtful, and forward-thinking individuals are at the centre of all scientific research. Today on Breaking the Ice, we’re starting a two-part series looking at the young people who will make innovation happen in the north for years to come.

In our first episode, we’re speaking with two youths – one from the north and one who moved there – who are already involved in the sciences. Nicholas Flowers is an 18-year-old from Hopedale, Nunatsiavut (in Newfoundland and Labrador). Last year, he won the STEAM Horizon Award, which recognizes innovative Canadian youth who promote positive changes throughout their community. Nicholas spoke about how Indigenous knowledge is critical in informing how we do STEM and innovation technology research.

Ayesha Ahmad is a 21-year-old who moved to Whitehorse, Yukon, two years ago. She is not from the north, but rather, saw it as a place with an enormous potential for science and innovation and decided to move there on her own initiative. Ayesha spoke about her impressive work that looks at how to safely manage mine tailings in northern conditions.

This week on Breaking the Ice, we’re continuing our series on young innovators in the north who are proving that the Arctic will be a place for science and technology research for years to come.

Meet Michael Martinez, who is a 21-year-old Yup’ik college student currently studying at the University of Alaska Anchorage. He has developed a new way of using microbes in rare earth metal mining to reduce environmental damage and avoid toxic byproducts. He has now created his own biotechnology company called Arctic Biotech Oath to build on this work. In 2020, he won the High North Young Entrepreneur Award from the High North Dialogue Conference in Norway.

Michael was also joined by Dr. Brandon Briggs, who is an Associate Professor at the University of Alaska Anchorage and works with Michael on the Arctic Biotech Oath project.