Loading...
Episode Five: The Future of Transportation in the North

Episode Five: The Future of Transportation in the North 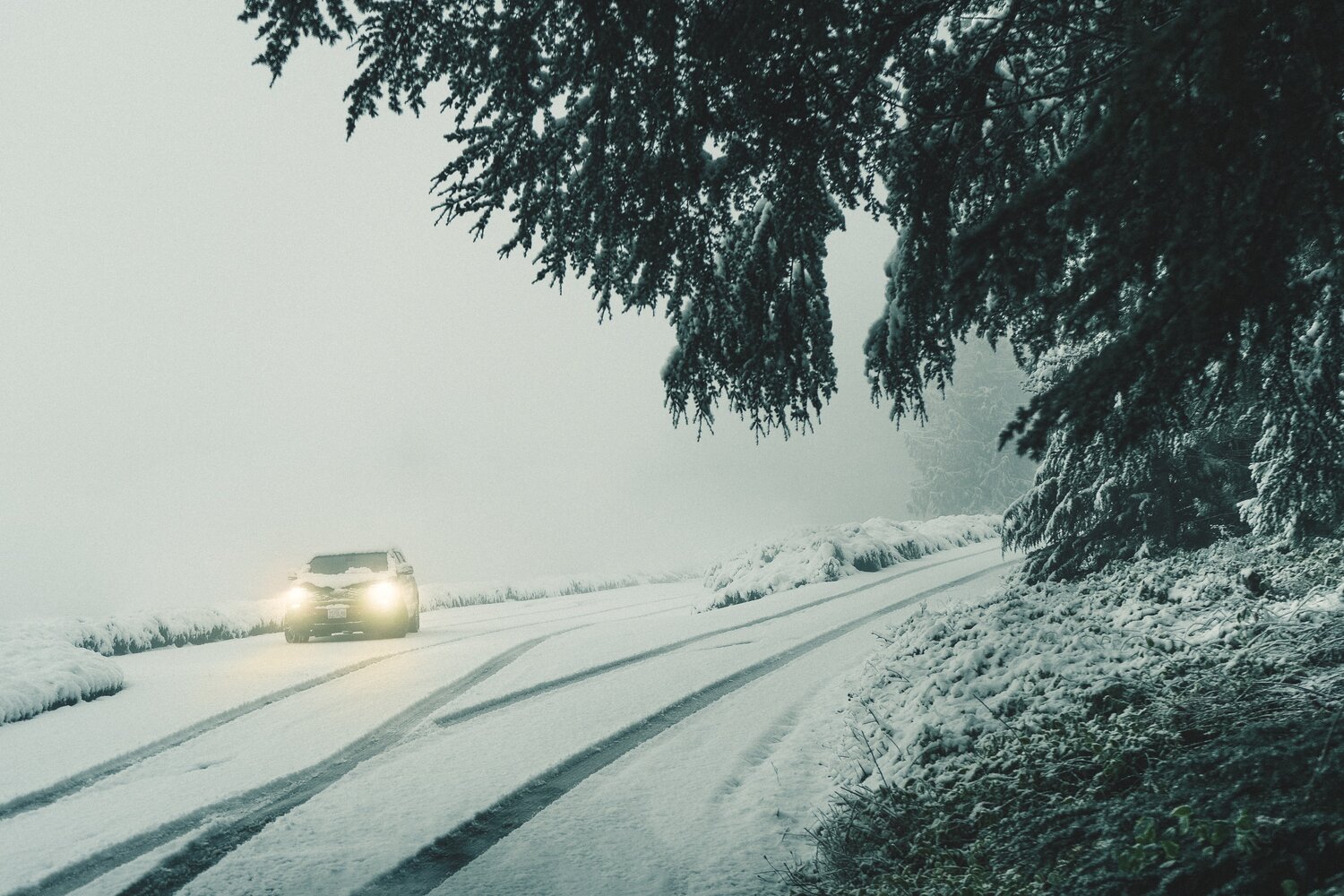 Canada’s north has incredible potential for innovation in transportation. We have thousands of kilometres of land that could be available for almost year-round modern vehicular research, including the performance of autonomous and electric vehicles in northern climates.

Unfortunately, Canada is not taking full advantage of this northern potential. But other countries are. Norway, in collaboration with Finland, has established a research centre based around a test track on public roads in its far north. At this facility, it tests how Cooperative Intelligent Transport Systems might function in northern environments.

In this episode of Breaking the Ice, host Connor Oke speaks to Tomas Levin, who is a Senior Principal Engineer at the Norwegian Public Roads Administration, to learn more about the E8 Borealis Test Track.