Loading...
Report of the Standing Committee on Foreign Affairs and International Development

Report of the Standing Committee on Foreign Affairs and International Development

NATION-BUILDING AT HOME, VIGILANCE BEYOND: PREPARING FOR THE COMING DECADES IN THE ARCTIC 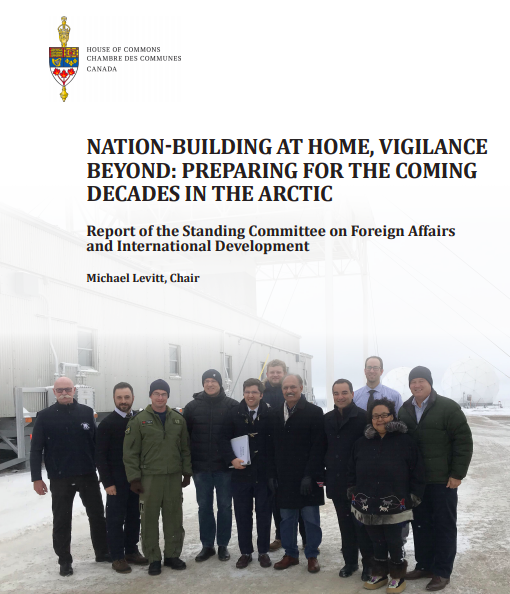 Beyond the challenges affecting specific sectors of economic activity, there is a general limitation to the debate about economic opportunity in the North. The Committee heard that there is no clear and comprehensive understanding—or, put another way, scoping— of the opportunities that exist. There are specific estimates about the potential value of different sectors, particularly mining, but not of the whole. There does not appear to have been a pan-Canadian and cross-sectoral imagining of what the Canadian Arctic economy looks like, and what it could become. Ms. Shadian, of Arctic 360, argued that the North American Arctic — Alaska, Canada and Greenland — has many of the same characteristics of an emerging market. However, she was not aware of any economic feasibility study that has been done in the area. Rather than a complete puzzle, at present, there are only pieces that have not been put together (page 99).